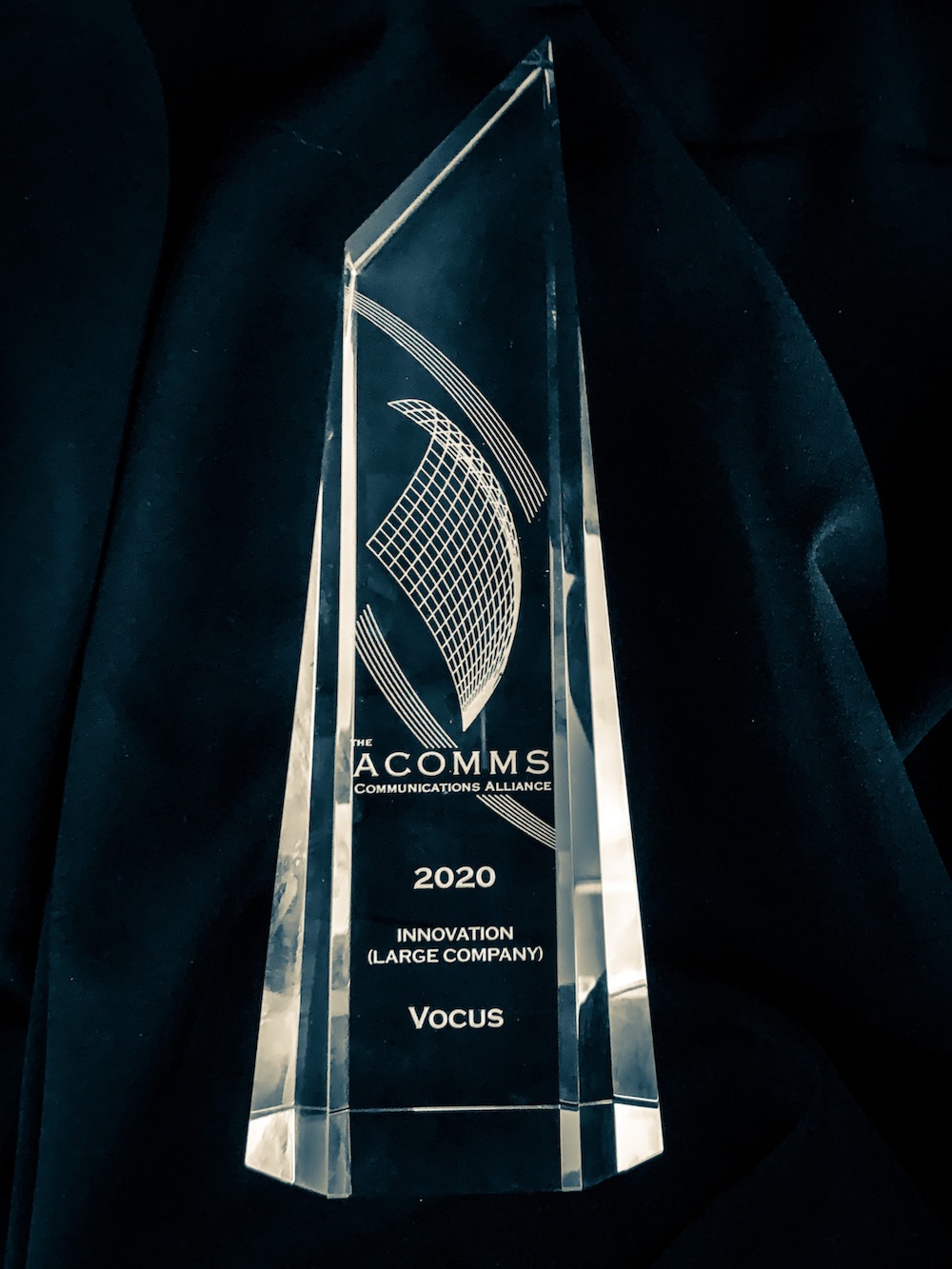 Top Award for First Ever Fiber Cable to Solomon Islands

Announcing the award on their website, the company responsible for the project, Vocus, said that the company was thrilled to receive the coveted Innovation Award at the ACOMM Awards in Sydney last week.

The award is recognition of the leading experience and expertise Vocus has in specialist fibre and innovative network services and the delivery of large-scale submarine cable projects.

The ACOMMs, run by the Communications Alliance, are the Australian telecommunications industry's premier awards for excellence.

Delivered on budget and one month earlier than planned, the Coral Sea Cable System provides faster, more affordable and reliable communications infrastructure to the people, businesses, and governments of PNG and Solomon Islands.

The cable system’s domestic network (SIDN) also links the provincial townships of Noro, Auki and Taro to the cable’s main landing station in Honiara and increases internet bandwidth capacity throughout the country by 6,000 times.

The project was funded by the Australian Government through its Department of Foreign Affairs (DFAT) as part of its Pacific Step-up Plan, designed to drive new investments in the Pacific.