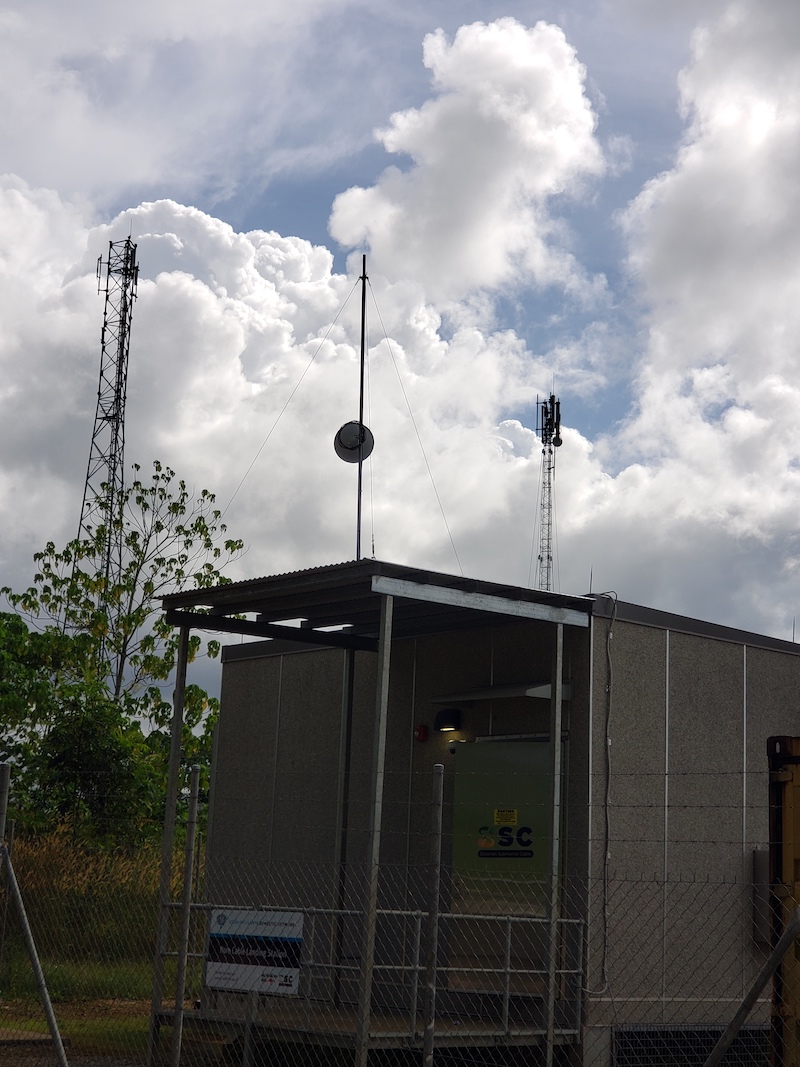 (TCSI): Solomon Islands’ two mobile network operators (MNOs) are improving the quality and reach of their 3G networks and service to rural residents.

Telekom and Bmobile are employing a number of strategies to improve their 3G penetration and reach in the country’s more remote areas.

Last week, while commenting on Bmobile’s 4G+ LTE expansion to the provinces, the company’s Technical Manager revealed that his company was introducing the UMTS 900Mhz frequency for its 3G service.

This change from its previous UMTS 2100Mhz frequency is touted to give subscribers better service through improved penetration.

UMTS is based on the Global System for Mobile (GSM) communication standard. The 900Mhz frequency is said to offer better 3G coverage and penetration, especially in rural areas.

Telekom too is seeking an improvement to its 3G network and service in the rural areas.

But the company’s 3G strategy seems to be leaning towards greater coverage and critical mass rather than just improved penetration.

Simply put, Telekom is building more 3G towers in the rural areas to further expand its coverage reach as well as installing 2nd Carrier links to its 3G sites in Auki, the Western Province and Honiara to bolster capacity handling and meet increasing user demand.

Telekom’s push for 3G dominance can be traced back to the year 2017. In that year, Telekom launched one of its most ambitious exercises, known as the Second Business Transformation Project.

The project’s aim was to upgrade all its rural 2G systems to a more modern 3G system. The main benefit then was improved mobile internet access.

Network towers in Malaita and the Western Province were the first to be upgraded under the transformation project followed by Guadalcanal.

Fast forward to 2020 and the company is building five new 3G towers in Makira and five in Choiseul as part of the same project.

All ten towers are expected to be online by February 2021 after which the telecommunications company is expected to turn its attention to Isabel Province.

Telekom’s most recent 3G and 4G+ LTE push into the more remote areas of Solomon Islands came after the launching of the Coral Sea submarine fiber optic cable in February this year.

The greater internet bandwidth and speeds offered by the cable spurred both telcos to upgrade their infrastructure to meet the country’s rising demand for data and high-speed internet access.

According to TCSI’s latest Annual Report, prepaid mobile users accounted for 63% of Solomon Islands’ total downloads of 267 Terabytes in 2019.

Most downloads were from mobile phone users connected to 3G and 4G LTE networks.

Internet subscribers on these networks have dramatically increased from just over 8000 subscribers in 2010 to almost 129,000 in 2019.

These changes also saw a fourfold increase in gross total revenue earned in the country’s telecommunications sector over the same ten year period.

3G networks began spreading globally in the early 2000s, and with them, so too did the concept of mobile Internet.

Faster connections meant that subscribers were now able to surf the internet and play streaming audio, although the experience was sometimes slow.

The next generational leap for mobile networks was fourth generation (4G).

However, the technology behind 4G is still evolving and improving, hence the suffix LTE that we often see at the end of 4G brands and advertising in Solomon Islands. LTE simply means ‘Long Term Evolution’.

Both Bmobile and Telekom have established a 4G+ LTE presence in the Western and Malaita Provinces and both services are expected to be publicly accessible by the end of this month.