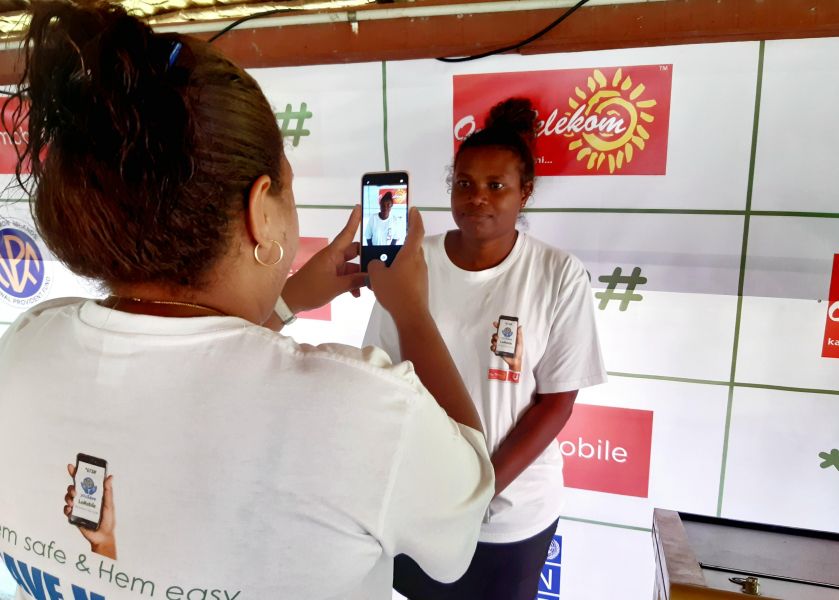 (TCSI): The Solomon Islands National Provident Fund’s (SINPF) youSave Lo Mobile Scheme is seeking to expand its services amidst a marked increase in its mobile device based deposits.

Membership numbers have also increased with the rise in deposits prompting SINPF to seek ways of expanding the service through the country’s two mobile networks.

SINPF said it was also working on a concept that would allow members to draw their savings digitally rather than through a physical withdrawal at an SINPF cashier.

This concept, if achieved would allow SINPF’s youSave Lo Mobile Scheme to move from an online to offline transaction platform to a fully online mode in the near future.

youSave is a hybrid micro-pension scheme that allows unemployed Solomon Islanders to make savings towards their retirement through voluntary deposits.

Previously, the mobile device based deposits - which convert normal airtime (topup) credits to cash - were subject to a 10% sales tax deduction and a minimum deposit of $10.

But the mandatory tax obligation on this service was effectively removed by the Minister of Finance when he announced a 10% tax refund on deposits made through the Lo Mobile service.

SINPF responded to the announcement by reducing the minimum deposit for members using the service from $10 to $5, making membership to and deposits under the service a more attractive prospect.

The strategy seems to have paid off with SINPF recording a 90% increase in daily deposits under the scheme since the Minister’s announcement on the 24th August.

The revelation of this staggering increase was made by SINPF’s General Manager, Mike Wate at a joint press conference this week with the country’s two national mobile network operators (MNOs), Solomon Telekom and BMobile.

Mr. Wate attributed the increase to the tax incentive introduced by the Government to bolster the service.

“The tax is usually a big burden to them and when the government removes it, members can save almost all that they want to save in their accounts,” the General Manager said.

Meanwhile, Wate also told those present at the press conference that the youSave Lo Mobile scheme had registered a total of 316 new members for the period 24 August 2020 to 8 September.

This increase means that current youSave membership has reached 18,858 savers with a net contribution balance of SBD $14.5 million.

However, Mr. Wate said real total savings by members have reached up to SBD $20 million but said the contribution balance was lower due to the scheme’s design which automatically transfers part of each deposit to a general savings account while the balance is reserved for members until they reach retirement age.