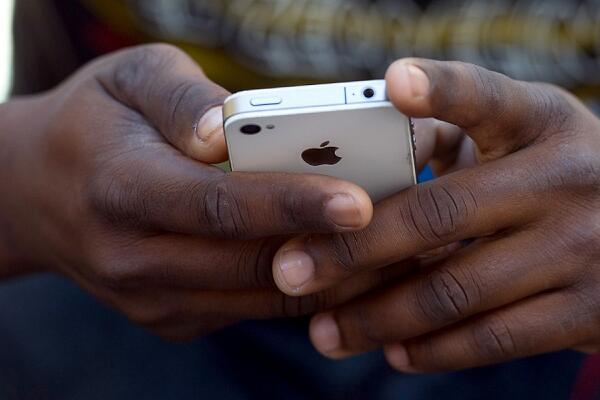 (TCSI): The Solomon Islands has demonstrated some impressive figures when it comes to mobile uptake, according to the Solomon Times.

New research has found that despite having a population of only around 555,000 citizens, the number of mobile subscribers has grown very rapidly since the Solomon Islands stabilised politically and economically.

The research, carried out by Research & Markets says that due to the geographic difficulties in deploying fibre-optic cables in the Solomon Islands, the development of telecommunications technology has focused heavily on mobile and satellite networks.

The Solomon Islands offers a young demographic where 60% of the population is below the age of 25 and are keen to gain improved access to communication and digital services.

Recent mobile network expansions and upgrades by the two major operators, Our Telekom (operating as Breeze) and Bmobile-Vodafone, are improving mobile services and in turn driving uptake.

Satellite service providers, Kacific and 03b Networks are making great strides to increase satellite internet connectivity across the Solomon Islands. The Solomon Oceanic Cable Company (SOCC), in conjunction with other organisations, is also managing a project to deploy submarine cable to the islands.

As infrastructure expands experts in the area say that there is now an opportunity to engage seriously in e-commerce. They point to the experience of Kenya, with its successful M-Pesa solution.

First launched in 2007 M-Pesa lets users transfer money via text message, and similar systems by other telcos have followed suit in Sub-Saharan Africa. Research has shown that 61% of Kenyans with cell phones reported making or receiving payments on their cell phones in the past year, as did 42 % of Ugandans and 39 % of Tanzanians.

All of the major banks in the Solomon Islands have mobile platforms that caters for similar services, but with very little uptake more needs to be done. Experts say that the banking sector needs to tailor solutions specific for the Solomon Islands, if not by them than perhaps by local entrepreneurs with the support of stakeholders.